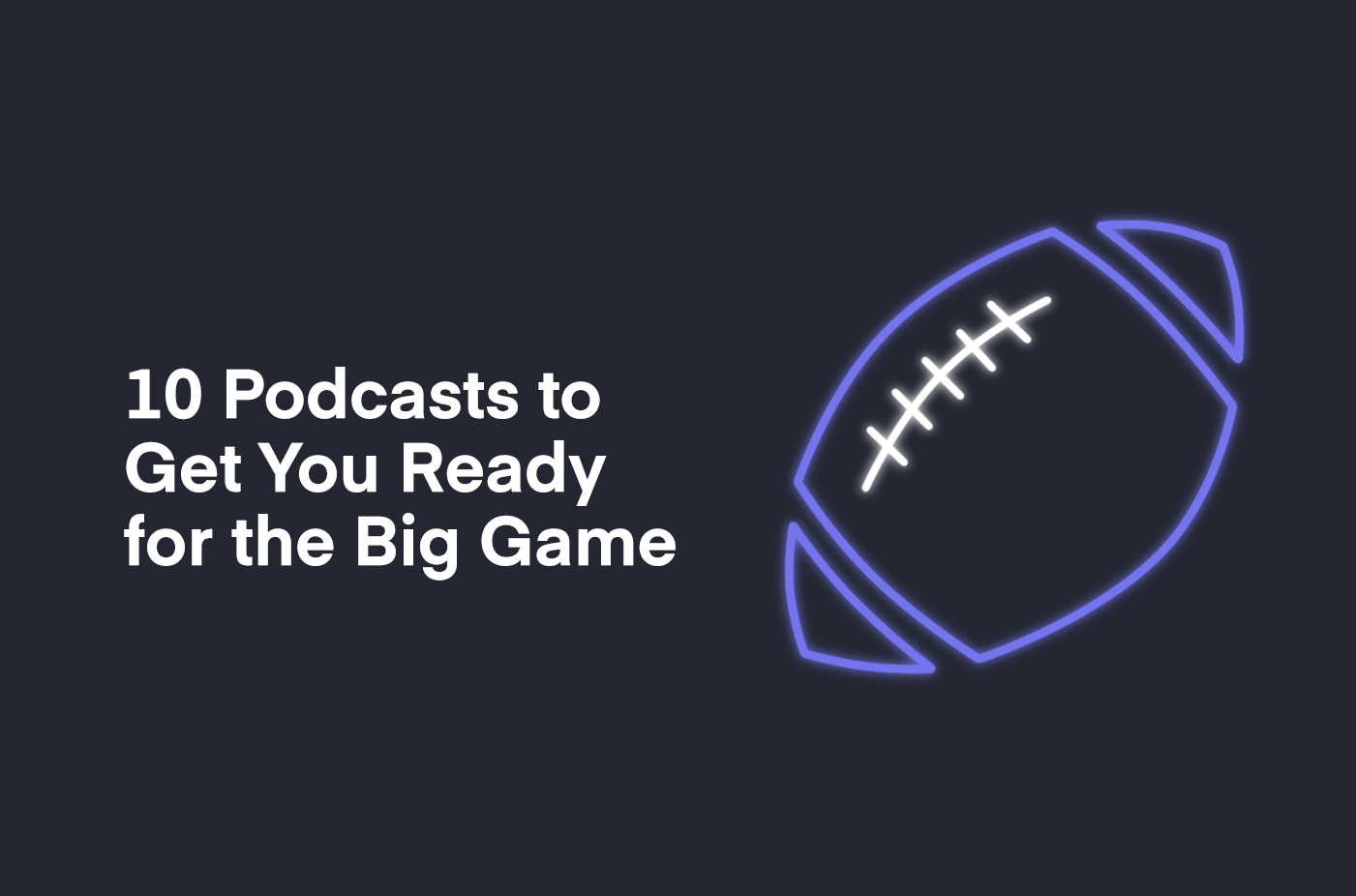 10 Podcasts to Get You Ready for the Big Game

Whether you're a Rams fan, a Bengals fan, or just a lover of football, we’ve got you covered with podcasts to get you ready for the Big Game.

Looking for your daily fix of NFL news and analysis? Look no further. CBS Sports senior writer Will Brinson (and guests) gets you up to speed each day with what’s trending in the NFL world so that you’re always in the know. We’re not just daily during the season, but year round.

Everything past, present, and future about the Los Angeles Rams.

James Rapien and Jake Liscow take you inside the Bengals with the latest news, unique analysis, and insight on your favorite team, every day on Locked On Bengals.

A former player talking NFL betting lines? Yep! Ross Tucker will be joined by 2x “Super Contest” champ Steve Fezzik to offer a truly unique perspective for NFL bettors. Fezzik is known as an “advantage player,” a style of wagering that relies heavily on the use of probability, statistics, and other mathematical techniques to maximize the “expected value” of wagers. The documented results of their bets on this show speak for themselves.

Travis Rodgers, from ESPN Los Angeles, co-host of the Rams pregame, halftime, and post-game shows, brings you the most informative Los Angeles Rams and NFL content every day with the daily Locked On Rams podcast.

Part-therapy, part-insider info, part entertainment, you’ll hear from The Athletic’s Paul Dehner Jr. and Jay Morrison as well as a cast of the most relevant Bengals coaches, executives, and players, ‘Growlin’ takes fans inside Paul Brown Stadium, from the front office to the locker room as they talk through all things Bengals.

The Athletic’s Jourdan Rodrigue and Rich Hammond break down the LA Rams like you’ve never heard. Bringing you the most in-depth coverage weekly, 11 Personnel will take you inside the good and bad of the LA Rams season.

The Ringer NFL Show features a rotating group of Ringer NFL experts, including Michael Lombardi, Robert Mays, Kevin Clark, and Danny Kelly. The show will also feature ex-players and coaches, among others, as guests.

The official home for audio programming from Cincy Jungle, SB Nation’s community for fans of the Cincinnati Bengals.